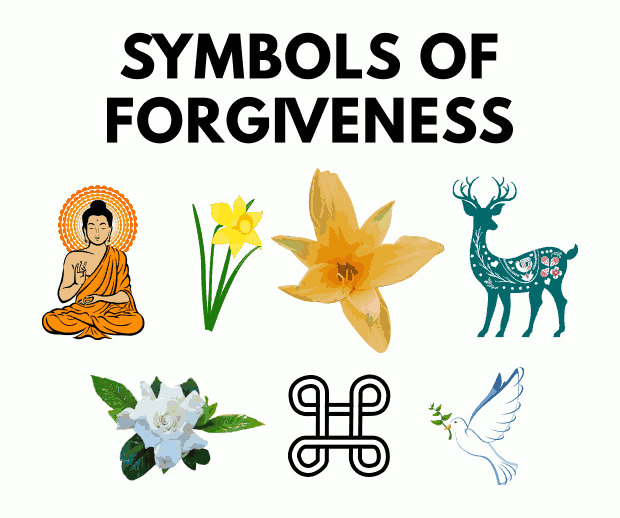 Forgiveness has a powerful effect on the human soul. It is the first step in the path of cleansing, renewal and healing. In this article, let’s look at 17 powerful and meaningful symbols that represent forgiveness. We hope these symbols help you find peace and forgiveness in your life. 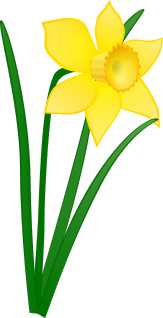 Daffodils begin to bloom as the winter ends signifying the arrival of spring. This is why these flowers symbolize truth, honesty, renewal, and new beginnings. They also symbolize letting go and forgiveness as no matter how harsh the winter is, you are sure to see the daffodils bloom. They forgive the harsh weather and move on to celebrate the present.

Mpatapo is a beautiful Adinkra symbol of forgiveness after strife. It is also a symbol of unity, harmony, peace and reconciliation. The Mpatapo symbol depicts a knot with no beginning or end which represents the bond that binds parties in a dispute to a peaceful and harmonious reconciliation. 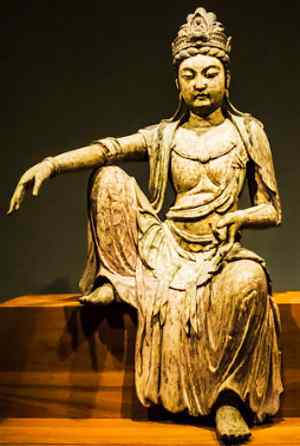 Guanyin is an ancient Chinese Goddess of compassion and forgiveness. Her name is also spelled Kuan Yin or Quan Yin. She is typically depicted as a compassionate woman with a serene smile, a high forehead, and long, straight, black hair. Sometimes she is depicted as the personification of the concept of mercy, wearing a Buddhist robe and holding a Buddhist rosary in her hands.

In India Guanyin is known as Bodhisattva Avalokitesvara and represents compassion.

4. Dove with an olive branch 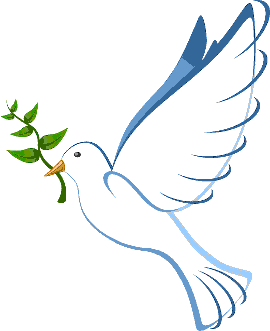 
The Christmas wafer or Oplatek is a symbol of reconciliation and forgiveness. The bread is typically made from flour, yeast, water, salt and eggs. It is placed on the tongue of the person who is about to receive the sacrament of forgiveness. The wafer symbolizes the body of Christ.

In old Polish tradition, inviting someone to a Wigilia (Christmas eve dinner) and serving them oplatek meant that you are looking for forgiveness and reconciliation. When you share oplatek you do so with an loving, accepting, and forgiving, heart. 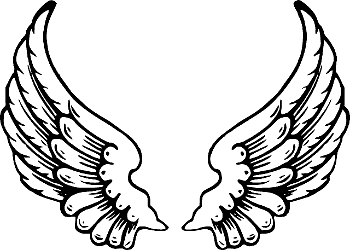 The Haziel guardian angel is a symbol of forgiveness, love, hope, innocence, peace and new beginnings. He is often depicted with his wings spread in a circle representing the grace of God.


Goddess Clementia is the Roman Goddess of forgiveness, clemency (mercy), peace, harmony, redemption and salvation. She is often depicted as having a beautiful face, wearing a red robe, and holding a olive tree branch in one hand and a scepter in the other. When you are ready to forgive someone, you can pray to her for help. Her symbols include the dove, the rose, the olive branch, and the scales.

Her counterpart in Greek mythology is Eleos who is the Goddess of Mercy and Forgiveness.

Similar to the Oplatek (which was saw earlier) the ketupat is served as a peace offering to seek for forgiveness from the recipient. 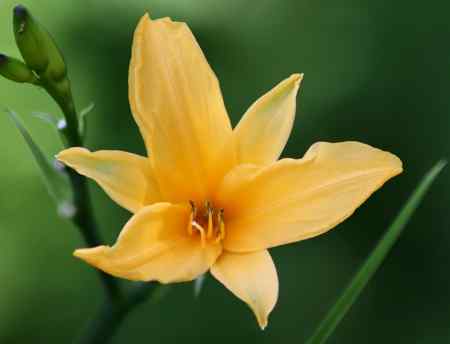 Hemerocallis or Daylily since ancient times has been a symbol of maternal love. It also symbolizes forgiving and letting go of the past. In China, the daylily is associated with forgetfulness, or in some situations, they symbolize “forgetting worries.” which implies letting go and forgiving. They are often gifted when someone is having a little bit of a rough patch, so that they can overcome and move on.

Ladybugs are a symbol of good luck, protection, love, faith, kindness and gentleness. They also represent the idea of forgiveness, letting go, newness, rebirth and transformation. Ladybugs also have a red spot on their back that represents the human heart. The color red is also a symbol of love. 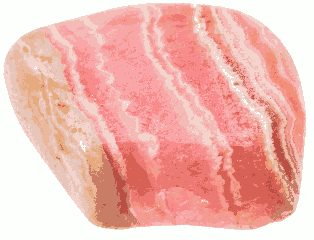 Rhodochrosite is beautiful stone associated with the Heart Chakra. It helps in healing, forgiveness, letting go, understanding and self-love. Wearing this stone or meditating with this stone can help you let go of past emotions and forgive yourself and others. 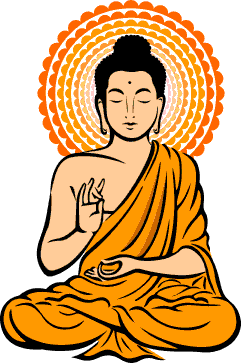 Buddha is a symbol of enlightenment, consciousness, contentment, forgiveness, letting go and living life in the present moment. Simply looking at a symbol or statue of Buddha meditating can help you relax and let go of negative feelings/emotions associated with past events.

Chrysoprase is a stone of peace and tranquility. It helps diminish feelings of anger and resentment while promoting self love, empathy, calmness, healing, understanding and forgiveness. Wearing this stone or meditating with it can help you release stuck emotions and let go of the past. It can also help you forgive yourself and others.

In Wicca, Ceridwen is the Goddess of change, rebirth and transformation and her cauldron symbolizes knowledge and inspiration. This Goddess helps you to look at things from a different perspective and thereby let go of things that do not serve you. This includes past resentments and negative emotions. 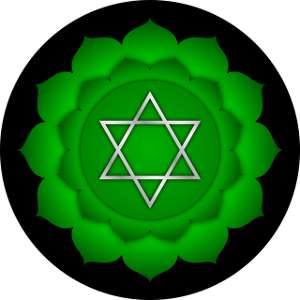 The heart chakra, also known as the anahata chakra is an energy center located next to the heart. This chakra when open is known to promote feelings of love, compassion, inner peace, contentment, growth, balance, empathy and forgiveness. In-fact, the word Anahata in Sanskrit translates to ‘Unhurt’ or ‘Unstuck’.

It’s not always easy to forgive, but sometimes it’s necessary. After all, no one is perfect. If you are having a hard time forgiving and letting go, you can select a symbol(s) that resonate with you and use it in your own life. Symbols speak directly to your subconscious mind and can serve as a reminder to release and let go.

We are all immortal beings. On this physical plane, it might seem that we are restricted to our physical bodies END_OF_DOCUMENT_TOKEN_TO_BE_REPLACED

If you are trying to cultivate more patience into your life, then symbols can be of great use as symbols END_OF_DOCUMENT_TOKEN_TO_BE_REPLACED

The OM symbol, Mandalas, Yin and Yang, the Tree of Life, these and many more symbols have permeated mainstream culture END_OF_DOCUMENT_TOKEN_TO_BE_REPLACED

When you see a piece of jewelry containing a hand with a spiral in its palm, or when you watch END_OF_DOCUMENT_TOKEN_TO_BE_REPLACED

24 Symbols for Positive Energy and Protection

Symbols are powerful as they can communicate directly with your subconscious mind. It’s no wonder that religions and cultures across END_OF_DOCUMENT_TOKEN_TO_BE_REPLACED
More inspiration

15 Ancient Sun Symbols from Around the World